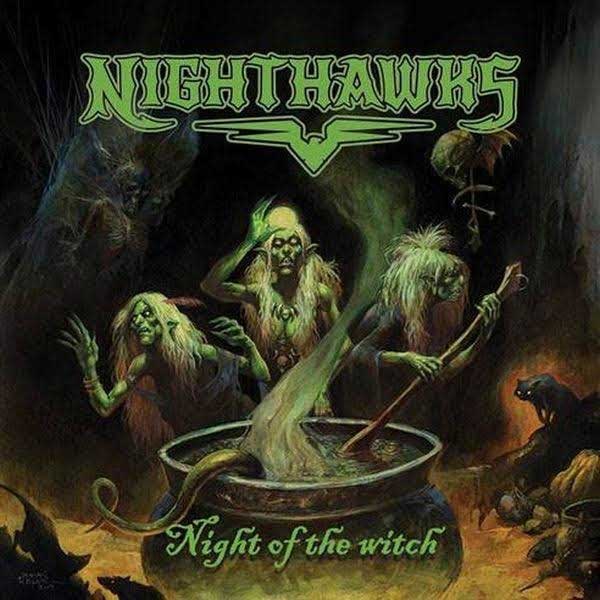 A few years ago, through Rockpages, I presented an EP from Wolfchild, an up and coming Greek metal band that unfortunately proved a short lived endeavor. The two main members of the group, Panos Panic (drums) and Tho (vocals) went on to form Nighthawks and after two demos in 2018, the band recorded its first full length album. Nighthawks don’t drift that far from the Wolfchild style. They just moderate the thrash aggression in favor of a darker atmosphere. The main orientation is old school heavy metal enhanced with speed metal outbursts as introduced by bands like Exciter. I believe that current Convixion is a domestic point of sonic reference while the diversity in style and pace bears a resemblance to Brocas Helm. The only thing certain is that Nighthawks cannot easily fall under a specific genre. The term Heavy metal is more than enough.

Nightwish – We Were Here, Timo Isoaho 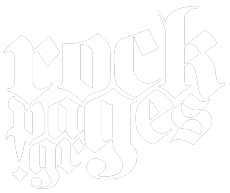